During the academic year, Midshipmen attend Naval Science courses and naval labs for ROTC training, but during the summer months, scholarship Midshipmen participate in a summer training programs to continue learning from active duty Sailors and Marines.  For up to one month, students are given to opportunity to observe, interact, and learn about different Navy and Marine Corps communities.  During the summer after freshman, sophomore, and junior years, scholarship Midshipmen are sent across the U.S. and around the world to observe and participate in the daily operations of the U.S. Navy and Marine Corps.  Summer training enable Midshipmen to make informed decisions about future career options; get hands-on experience with the missions, tasks, and equipment of different warfare communities; and reinforce leadership training through practical application. 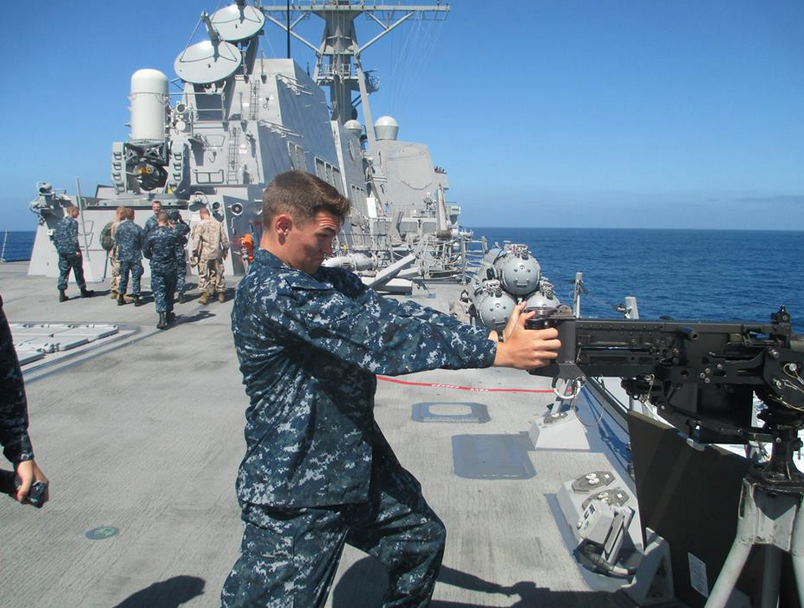 The first summer training opportunity for all Midshipmen normally occurs during May and June following freshmen year. Career Orientation and Training for Midshipmen (CORTRAMID) is a month-long opportunity for Midshipmen to step back from from university life and experience the operational communities of the US Navy and Marine Corps.  The Navy hosts two sessions of CORTRAMID, CORTRAMID West in San Diego, CA, and CORTRAMID East in Norfolk, VA.  During CORTRAMID, Midshipmen spend one week with a ship, submarine, aviation squadron, and the Marines Corps.  The training exposes Midshipmen to possible career paths in the Navy and Marine Corps, providing a basis for their future summer cruise requests while at UW and service selection requests prior to commissioning.  Most Midshipmen will travel aboard a ship, submarine, and aircraft during CORTRAMID, and also spend a week with the Marines.  There is no greater opportunity than CORTRAMID for Midshipmen to ask sailors and Marines about their communities. 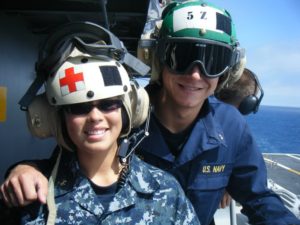 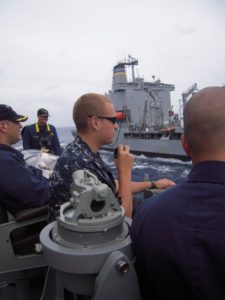 1/C training is the final summer training before commissioning.  In addition to surface ships and submarines, 1/C Navy-option Midshipmen may attach to an aviation squadron, Special Operations Units, or with a foreign Navy.  Midshipmen are assigned a junior officer sponsor at their host unit with which they attend training, stand watch, and learn the daily operations of their chosen community.  Marine Midshipmen attend Officer Candidate School.

2/C Marine Options spend 10 days in Bridgeport, CA learning the basics of land navigation. They practice these skills in the areas near the Stanislaus National Forest. This experience also serves as an exercise in small unit leadership and is intended to prepare them for Officer Candidate School (OCS) the following summer.

The first proving ground for future Marine Officers is Officer Candidate School (OCS) in Quantico, VA. The missionof OCS is to train, screen and evaluate candidates who must demonstrate a high level of leadership potential and commitment to success in order to earn a commission. Officer Candidate School training is a demanding experience, and is the crucible event that Marine Option midshipmen must successfully complete in order to commission into the Marine Corps.